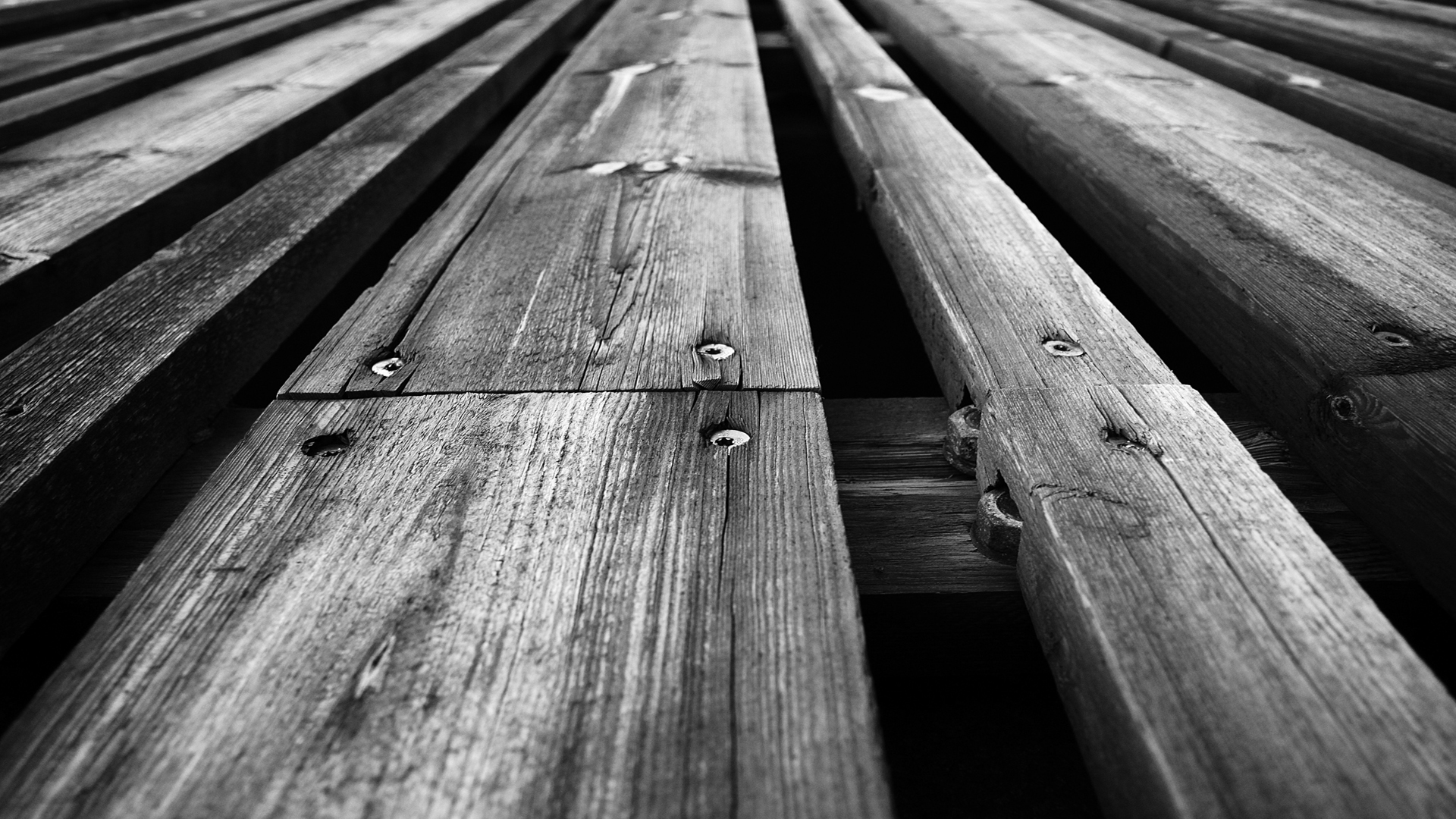 When I started out with KNX/EIB the first module I bought was a second hand Busch-Jaeger RS232 interface. Worked perfect with ETS for programming but I was never happy with it in combination with eibd.

And let’s face it, using RS232 is getting really old. Even my Arduino has an ethernet card to send OneWire temperatures over the LAN.

Then I found the Weinzierl Engineering IP Interface 730. And it was easily available at a great price on eBay.de. It even has support for IEEE802.3af power over ethernet.

Nowadays this is my main KNX/EIB interface used in combination with eibd. It’s running on my VMware ESXi server in a Ubuntu Server VM.