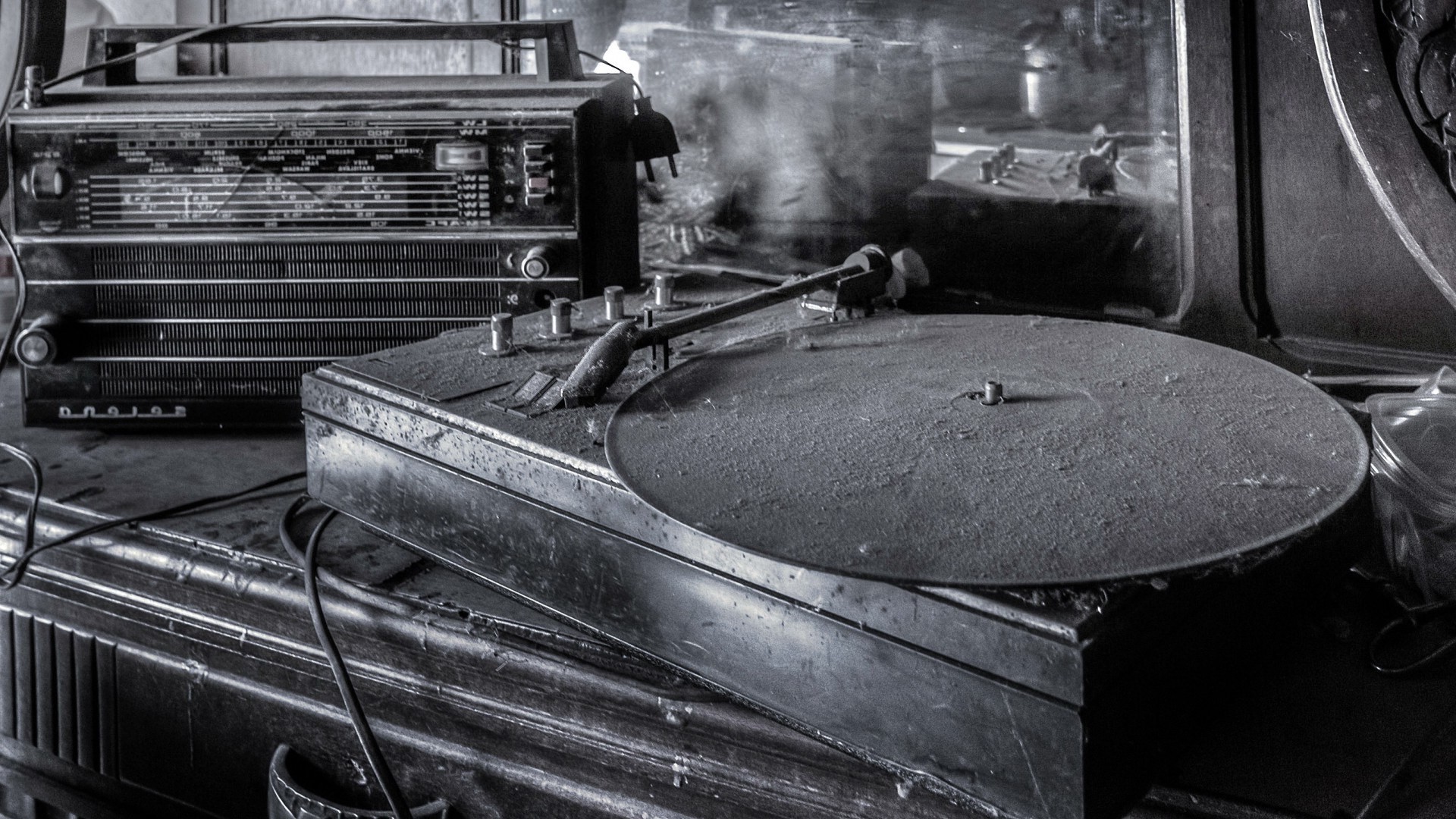 The wireless DS90 sensors work fine with RFXCOM. They operate at 433.92MHz and my RFXCOM has a 433.92MHz receiver. You can use them for just about anything that needs a simple On/Off sensor. The one thing wrong with them is the ridiculous price tag compared to the 310MHz version.

Fortunately, in the US, the DS10A (DS7000) can be found very cheap on eBay. Big John sells them in packs and ships to Europe. (Only takes a few days).

There is one problem with the DS10A. It operates at 310MHz which is not supported by my RFXCOM. I could have ordered a second 310MHz receiver for my RFXCOM and be done with it, but in the Netherlands, the 310MHz frequency is not allowed. Another concern is the range and reliability which is far better on 433.92MHz.

Thanks to www.domotica.famschenk.eu I learned about converting the DS10A to 433.92MHz. After the conversion, it operates perfectly fine with my RFXCOM.