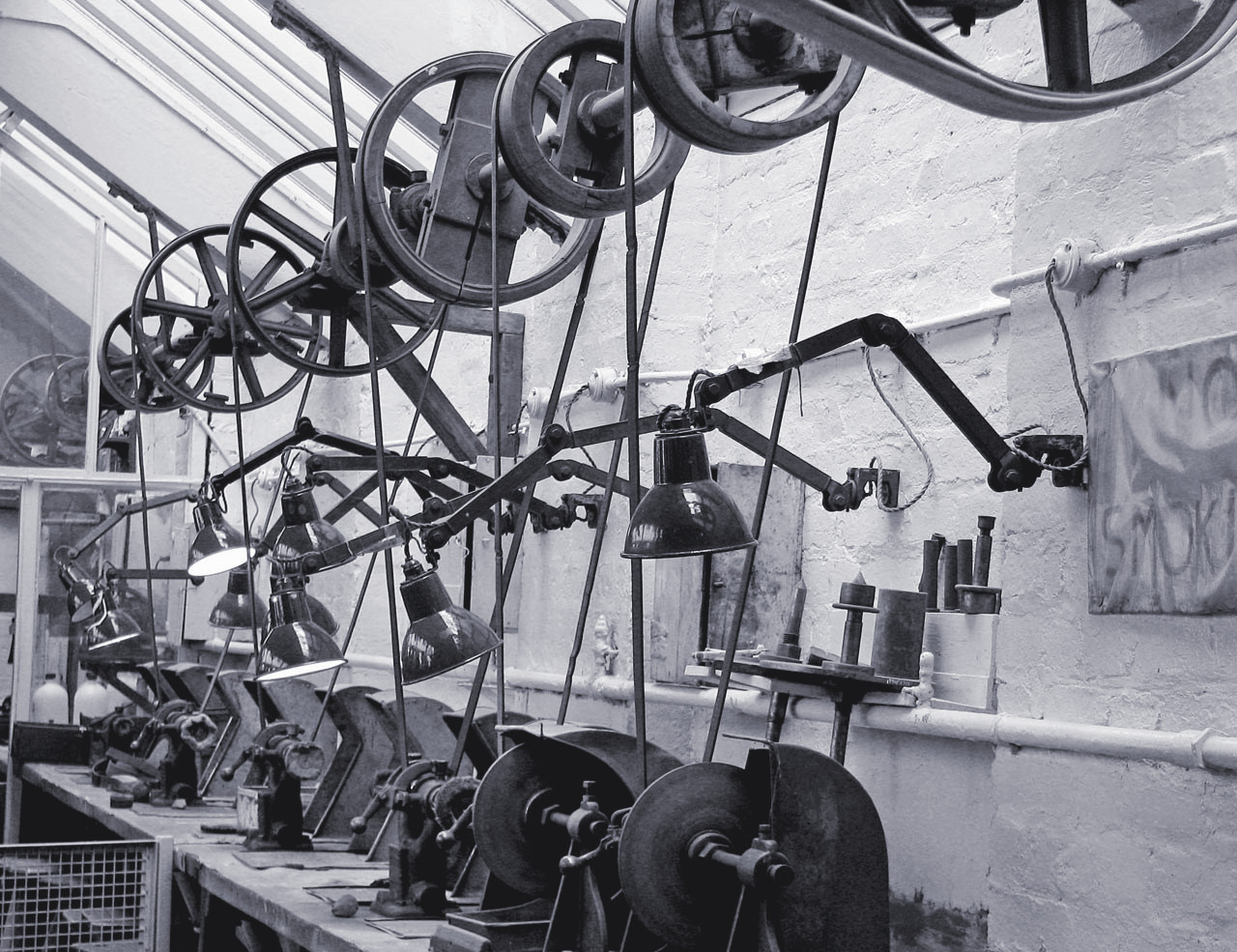 Inspired by Mat Smith’s MQTT Lightswitch I started working on an MQTT Controller. I shamelessly ripped Mat’s idea in using the same 256×64 OLED and MQTT for the backend. But instead of using an Arduino Mega I opted for an ESP8266. Had a NodeMcu 1.0 in my parts bin and since it has the most pins available of all ESP chips and it’s easy to breadboard  I started hacking away.

Mat has his code available on his GitHub but the u8glib library he is using hasn’t been ported to the ESP-8266 Arduino IDE at this time. So </shameless rip>..

The OLED uses an SSD1322 IC and fortunately, there is a working Adafruit GFX driver available for the ESP. This enabled me to build it all up on a breadboard and write some working code. Because the ESP8266 is somewhat limited in available I/O ports I need to really think about which direction I’m going regarding the user input. For now, I have converted an Arduino Pro Mini to 3.3v and connected it to a rotary encoder and a 12 port MPR121 Capacitive Sensor. It talks to the ESP8266 over a simple serial connection. The idea is to mount it all behind a printed plexiglass front panel hoping the MPR121 will work reliably through plexiglass.

The ESP8266 also drives a couple of WS2812b RGB LEDs. They can be individually driven using Adafruits NeoPixel library.

Not sure if it will ever work, but we’ll see.

Transferred it to stripboard and moved from the MCP23008 to a slave Arduino with an MPR121 sensor and WS2812b LEDs.

Update: The OLED Controller has made it to the prototype phase.