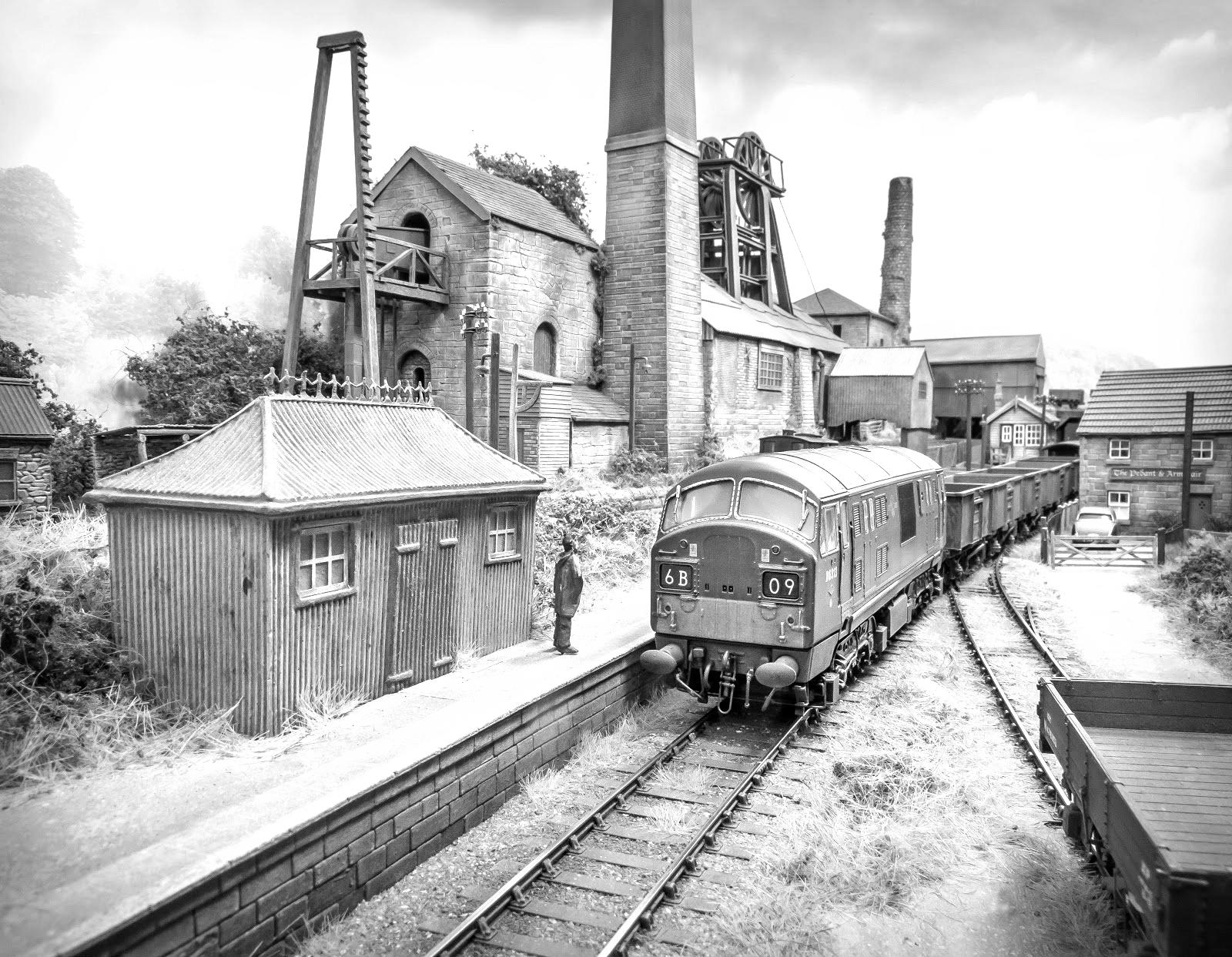 Intellibox Classic which works fine. What has always disappointed me the  about the Intellibox is the ramshackle feel of the buttons.

ormally, I mainly drive using Rocrail and hardly touch the Intellibox. The keys that I use the most are the red and green stop and go. The ones located top right, under the logo. They send the LocoNet OPC_GPON & OPC_GPOFF commands.

Wandering around in a local thrift store I found a nice enclosure and had an idea to remedy this ‘problem’. It will also help out as the Intellibox is often on the opposite side of the train table when I’m in need of the stop or go keys. This master switch can be moved around as far as the cable will allow it.

The Enclosure as I found it at the thrift store.

Added a red and green LED

The Interface print is pressure fit, but I added some hot melt for safety.

Ready to write some code.

The code is on my GitHub for the ones that want to give it a go.