MS13 motion sensors work fine with RFXCOM. The MS13 operates at 433.92MHz and my RFXCOM has a 433.92MHz receiver. The only problem with the MS13 is its ridiculous price tag.

Enter the MS14A. It is the US equivalent of the MS13, it’s weather resistant and can be found very cheap on eBay. Big John sells them in packs and ships to Europe. (Only takes a few days).

There is one problem with the MS14A. It operates at 310MHz which is not supported by my RFXCOM. I could have ordered a second 310MHz receiver but in the Netherlands, the 310MHz frequency is not allowed. My other concern was the range and reliability which is far better on 433.92MHz.

Thanks to www.domotica.famschenk.eu I learned about converting the MS14A to 433.92MHz. After the conversion, it operates perfectly fine with my RFXCOM. 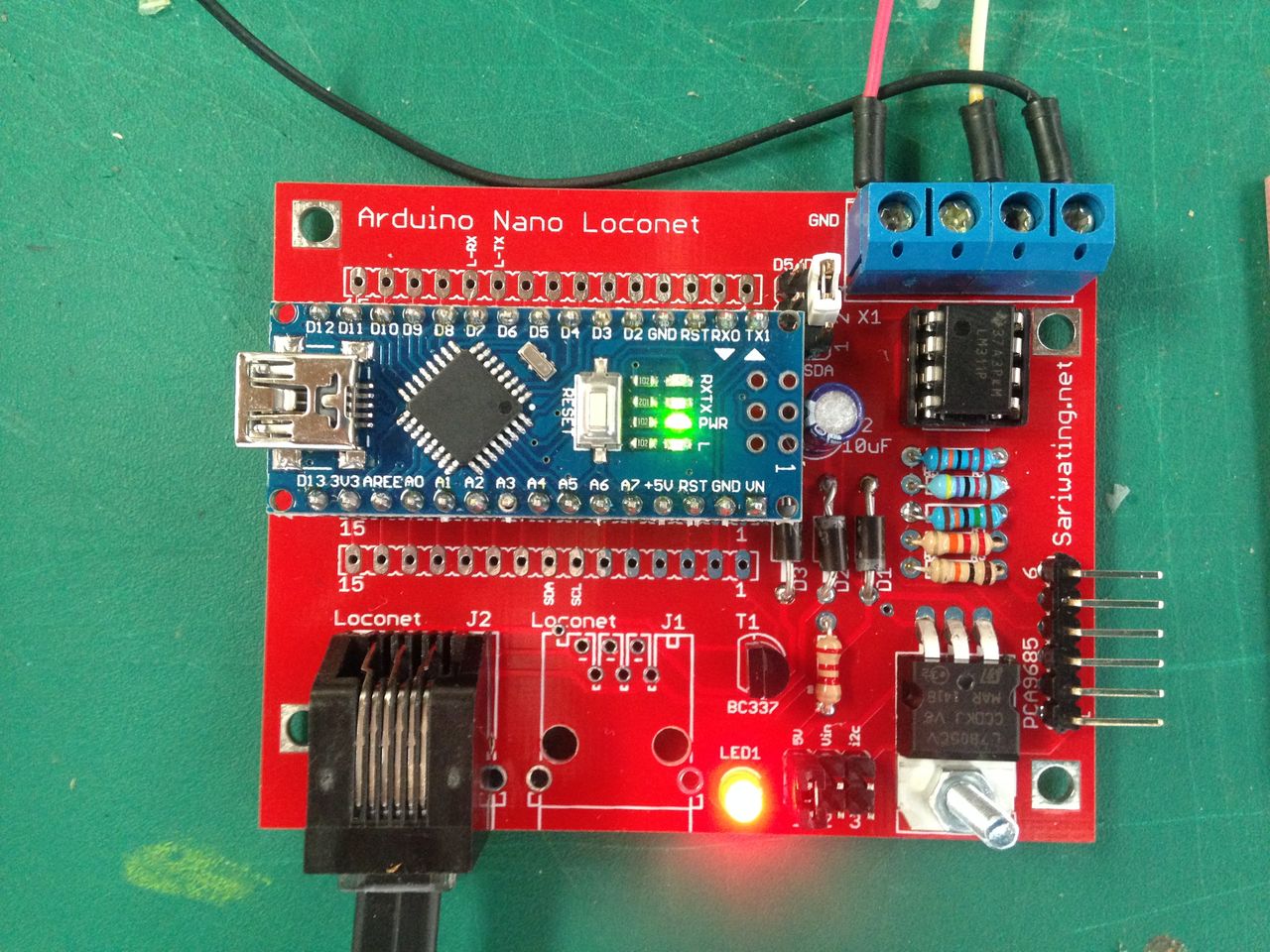 Since I don’t really have space for a model rail layout, I tend to mess about with small model rail related projects. One of the aspects about model rail I genuinely enjoy is the automation side. Interfacing the physical with the digital world is a heck of a lot of fun. Using European Uhlenbrock equipment goes hand in hand with LocoNet.

Loconet is part of a DCC train control system designed by Digitrax to control a model train layout. LocoNet is a Peer to Peer Local Area Network (LAN) designed for very high traffic capacity and free-form wiring as well as future system expandability and ease of upgrade. It is a separate circuit from the track power used to run model trains.
Digitrax developed LocoNet to handle the communications between throttles, stationary decoders, and other devices that need to communicate with the command station.

END_OF_DOCUMENT_TOKEN_TO_BE_REPLACED 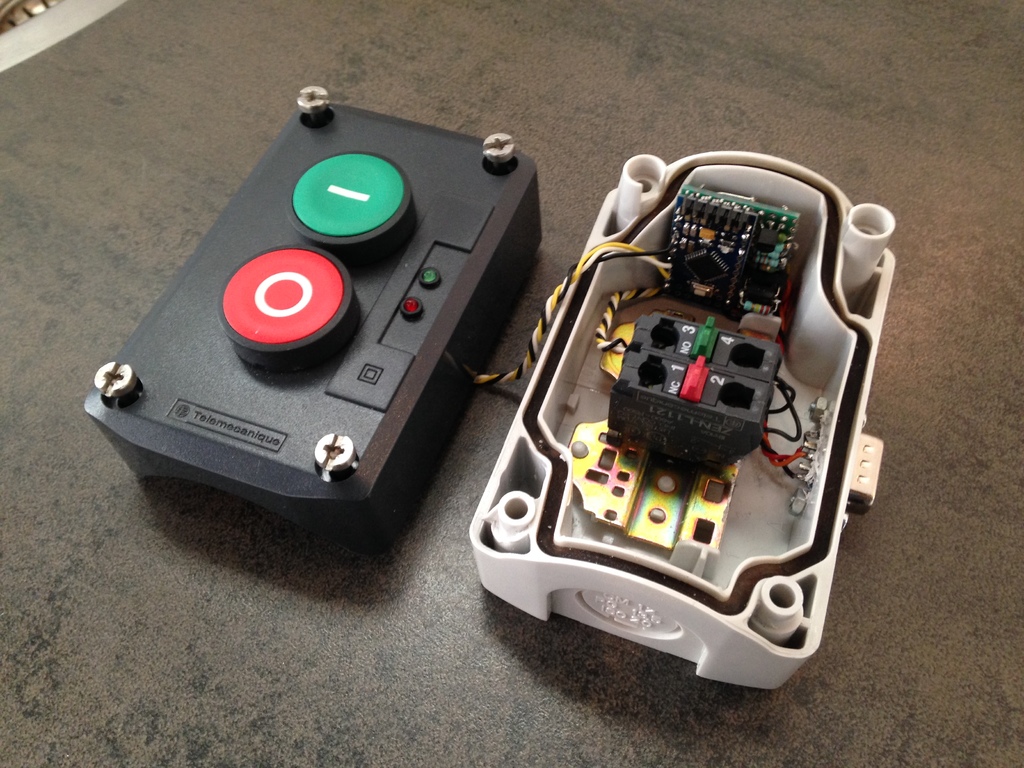 Intellibox Classic which works fine. What has always disappointed me the  about the Intellibox is the ramshackle feel of the buttons.

ormally, I mainly drive using Rocrail and hardly touch the Intellibox. The keys that I use the most are the red and green stop and go. The ones located top right, under the logo. They send the LocoNet OPC_GPON & OPC_GPOFF commands.